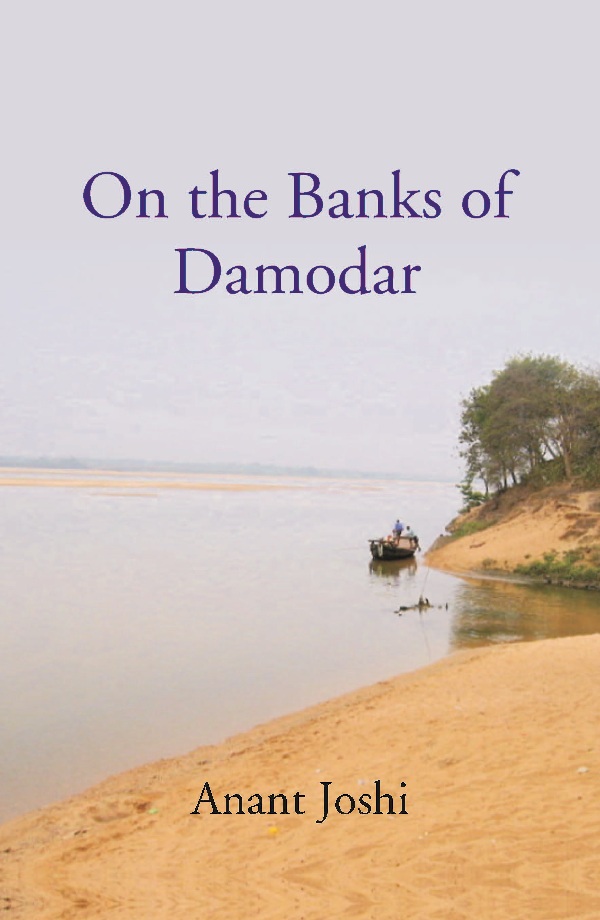 On The Banks Of Damodar: (Translated From Marathi)

The Title 'On the Banks of Damodar (Translated from Marathi) written/authored/edited by Anant Joshi, Tanslated by:- Mrs Jayashree Naidu', published in the year 2019. The ISBN 9789353240103 is assigned to the Hardcover version of this title. This book has total of pp. 186 (Pages). The publisher of this title is Kalpaz Publications. This Book is in English. The subject of this book is Novel / Fiction. Size of the book is 14.34 x 22.59 cms

The novel “On the Banks of Damodar” based on the background of imaginary government company Ramgadh Coalfields Ltd. in the Jharkhand state. The story happens in coal mine named Maral, situated on the banks of Damodar river. This tragic story is about the exploitation of Jaggu Manjhi, a poor impersonator and his wife Radha. Jaggu is impersonating Ramnaresh, who is loader in railway wagon coal loading job. The corrupt practices involved including impersonation have been depicted. The activities of Coal -Mafia and their connections with officials have been elaborated. One more social aspect described in case of the character Miss Kirti Patel, Senior Welfare Officer, that is “If a man can choose to KEEP a woman, what is wrong if sometimes a woman has KEPT a man?”

Anant Joshi is BE (Mech.) from MANIT, Bhopal and is 69 years old. He has worked in different government departments and company like Public Works Department, Maharashtra, Maharashtra Electricity Board and Coal India.

He writes mainly in Marathi language. He has also written a Hindi novel, Geeta Chali Gai, in 2013. Earlier one poetry book by name, Ek Aavegala Mrityu, has been published in Marathi language in 1996. One novel in Marathi by name, Beg your pardon, has been published by Vijay Prakashan, Nagpur in 2015. This has been translated in Hindi language and published by Manasa Publications, Lucknow in 2015. This novel depicts corruption in imaginary coalco. Vidarbha Coalfields Ltd. Amaravati Maharashtra. This novel is translated in to English language and published by Anuradha Prakashan, New Delhi in 2016.

He is interested in elaborating on human values and principles. His concern for poor and downtrodden persons is readable. He loves to write on moral values in public life and against corruption in general.