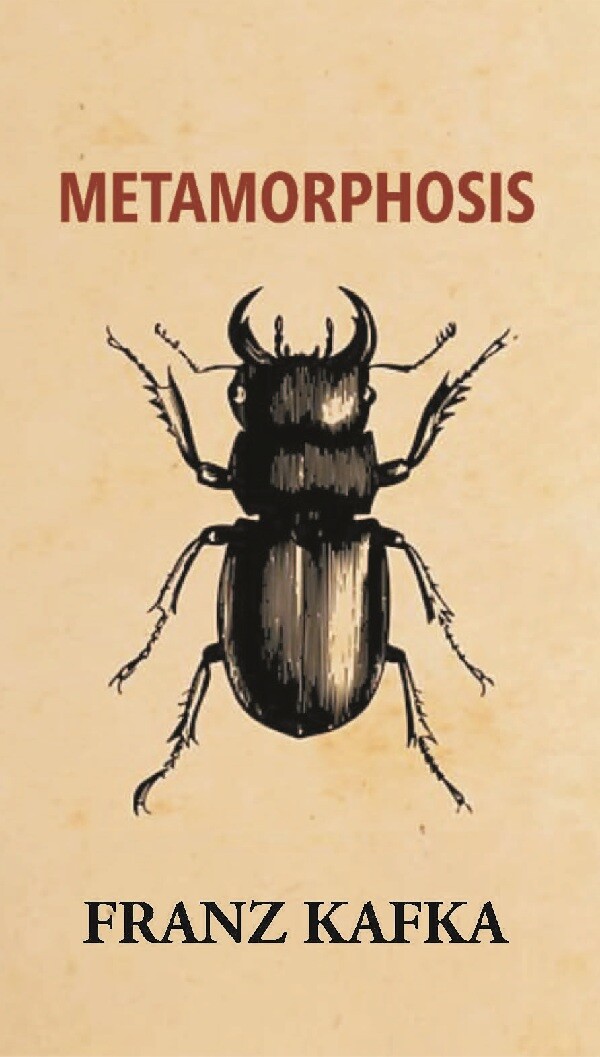 The Title 'Metamorphosis written/authored/edited by Franz Kafka, Translated By David Wyllie', published in the year 2019. The ISBN 9789353242107 is assigned to the Hardcover version of this title. This book has total of pp. 56 (Pages). The publisher of this title is GenNext Publication. This Book is in English. The subject of this book is Literature & Fiction, Classics, Short Stories. Size of the book is 14.34 x 22.59 cms.POD

In the Metaporhosis, the German novelist Franz Kafka warns that capitalism harbours inevitable changes that will result ultimately in loneliness and horror. He does so with a prophecy that women will replace men in the 20th-century workforce, to their detriment. The Metamorphosis deals with an absurd, or wildly irrational, event, which in itself suggests that the story operates in a random, chaotic universe. The absurd event is Gregor’s waking up to discover he has turned into a giant insect, and since it’s so far beyond the boundaries of a natural occurrence, Gregor’s metamorphosis takes on a supernatural significance. Throughout ​The Metamorphosis, industrialism is expressed in a precise technical writing style using the themes of work, buying power, and dehumanisation through working too much. All this makes the story seem very factory-like as it warns us to find meaning aside from work and to beware victimisation, parasitic relationships, and abusers. However, these are exactly the issues we face today.

Franz Kafka was a German-speakingBohemian novelist and short-story writer, widely regarded as one of the major figures of 20th-century literature. His work, which fuses elements of realism and unbelievable, typically features isolated protagonists facing bizarre or surrealistic predicaments and incomprehensible socio-bureaucratic powers, and has been interpreted as exploring themes of alienation, existential anxiety, guilt, and absurdity. His best-known works include The Metamorphosis, The Trial, and The Castle. Born on July 3, 1883, in Prague, capital of what is now the Czech Republic, writer Franz Kafka grew up in an upper middle-class Jewish family. After studying law at the University of Prague, he worked in insurance and wrote in the evenings. In his literature, Kafka's characters were often coming up against an overbearing power of some kind, one that could easily break the will of men and destroy their sense of self-worth.Kafka seems to have derived much of his value directly from his family, in particular his father.