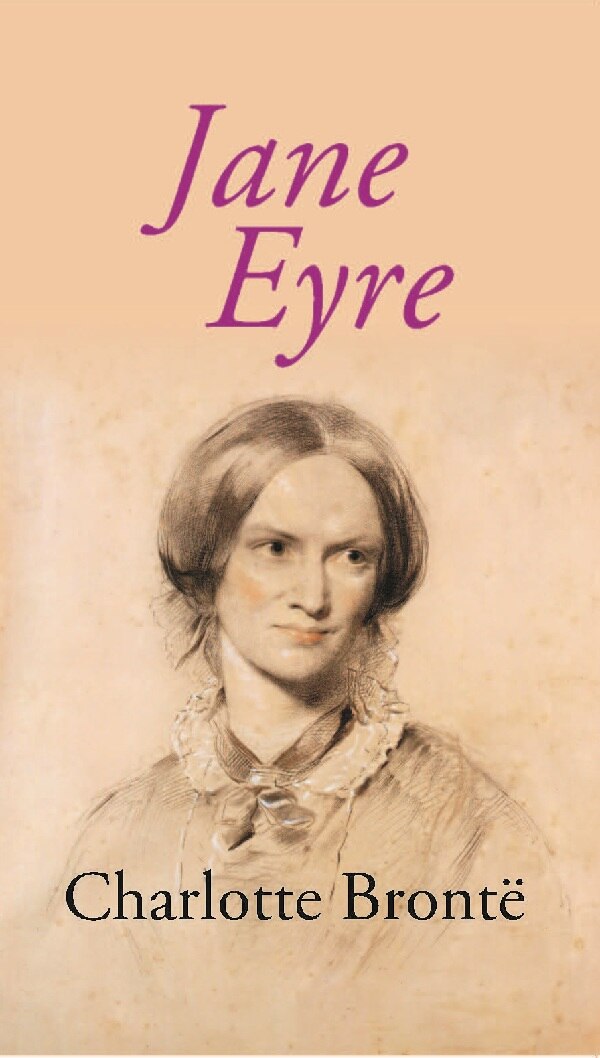 The Title 'Jane Eyre written/authored/edited by Charlotte Bronte', published in the year 2019. The ISBN 9789353241704 is assigned to the Hardcover version of this title. This book has total of pp. 488 (Pages). The publisher of this title is GenNext Publication. This Book is in English. The subject of this book is Gothic Romances. Size of the book is 12.43 x 18.78 cms .POD

Jane Eyre is a novel by English writerCharlotte Brontë, published under the pen name "Currer Bell".The novel revolutionised prose fiction by being the first to focus on its protagonist's moral and spiritual development through an intimate first-person narrative.

Throughout these sections, the novel provides perspectives on a number of important social issues and ideas, many of which are critical of the status quo.

Charlotte Brontë was an English novelist and poet, whose novels became classics of English literature.
Charlotte Brontë was born on 21 April 1816 in Market Street Thornton, west of Bradford in the West Riding of Yorkshire, the third of the six children of Maria and Patrick Brontë, an Irish clergyman. In 1820,her family moved a few miles to the village of Haworth, where her father had been appointed perpetual curate of St Michael and All Angels Church.
At home in Haworth Parsonage, Brontë acted as "the motherly friend and guardian of her younger sisters". Brontë wrote her first known poem at the age of 13 in 1829, and went on to write more than 200 poems in the course of her life. Many of her poems were "published" in their homemade magazine. She and her surviving siblings created their own fictional worlds, and began chronicling the lives and struggles of the inhabitants of their imaginary kingdoms.